Back to all projects

At sTARTUp Day, the largest business festival in the Baltics, Tartu’s Smart City presented data that was collected during the Metallica concert in the summer.

Last summer took place the concert of the world-famous heavy metal band Metallica in Tartu, attracting over 65,000 guests. The Tartu Smart City saw an exciting challenge in this number of visitors. It was decided to gather all kinds of information during the concert and to find out more about the impact of the big event on city life. Data was collected by positioning phones, cameras and various sensors.

Social media stats can’t be ignored, as it is through these channels the news is distributed the fastest. Namely, when it was publicly announced on September 24, 2018 that Metallica would be coming to Tartu for a concert, Metallica’s Twitter post reached nearly 5.7 million people. In contrast, their Facebook post reached over 36 million users. The news spread like a wildfire and nine months before the event, all Tartu hotels were fully booked. Demand for tickets also showed the popularity of the event, and as a result, just a week before the concert, an additional 10,000 tickets were added on sale.

The Smart City of Tartu could not miss this extraordinary opportunity. The city also had previous experience with large-scale data collection. When the Smart City project started a few years ago, sensors were deployed throughout the city to study things like noise, traffic and energy usage. Thus, the necessary equipment was already in place. In addition to the city government, several private companies also contributed to the project.

Marek Sokk, the director of Fujitsu’s software department, explained how they used 12 cameras and artificial intelligence to measure the impact of traffic during the event. The movements of pedestrians, cars, bikes, and buses were monitored and the collected data amounted to terabytes. A week later, conventional traffic was compared to what happened during the event and it was found that traffic during the concert was 50% higher than usual.

With such heavy traffic comes often problems with parking in the cities. The Reach-U team scanned the entire Raad area three times – in the morning before, during, and the following day. “As expected, half of Tartu became one big parking lot. People even opened their private gardens to create additional parking spaces,” said Gaspar Anton, head of business at Reach-U. Nearly 5,000 cars were parked in the Raadi district outside the official car parks. Almost 500 cars were parked illegally.

A mobile phone is the best sensor for measuring human behavior and movements today, as it is carried almost everywhere, so the network for data collection already exists. This is how Positium collects data. CEO Erki Saluveer explained that phones are distinguished by device ID without violating anyone’s privacy. For example, like footprints in the snow – you can see where they lead, but nothing is known about a particular person who made the footprints.

Statistics showed that most of the visitors came from neighbor countries – Latvia, Lithuania, and Russia. Fewer people came from Finland, which was surprising at first, but it turned out that the Metallica concert was there a few days before Tartu. The data was used to determine where the visitors came from and how long they stayed in Tartu and the economic impact they had. People from Latvia, Lithuania, and Russia stayed here for the shortest time and most of them left immediately after the concert. The visitors from Scandinavia stayed in Estonia for a longer period of time. The Estonians were quite predictable and they mainly came from Tallinn, Tartu, and Pärnu.

By combining all the data collected, we see a “big picture” that allows us to discover even more links. Piia Põldsaar works with her team to build all of the data collected during the Metallica concert, create models, and discover new aspects of data analysis. “I think that one of the most important results for the city is that the data can tell people in the future which streets to avoid during events or how to achieve greater economic efficiency,” said Piia Põldsaar.

The final results and conclusions are expected by the end of May. For the city, this project helps to make better predictions what is the reasonable number of people at major events, so that it is still possible to ensure security and also that people’s daily lives would not be disturbed a lot. The results of the project will also help to make the most of the economic opportunities and to be better prepared is there should be stormy weather instead of sunshine. 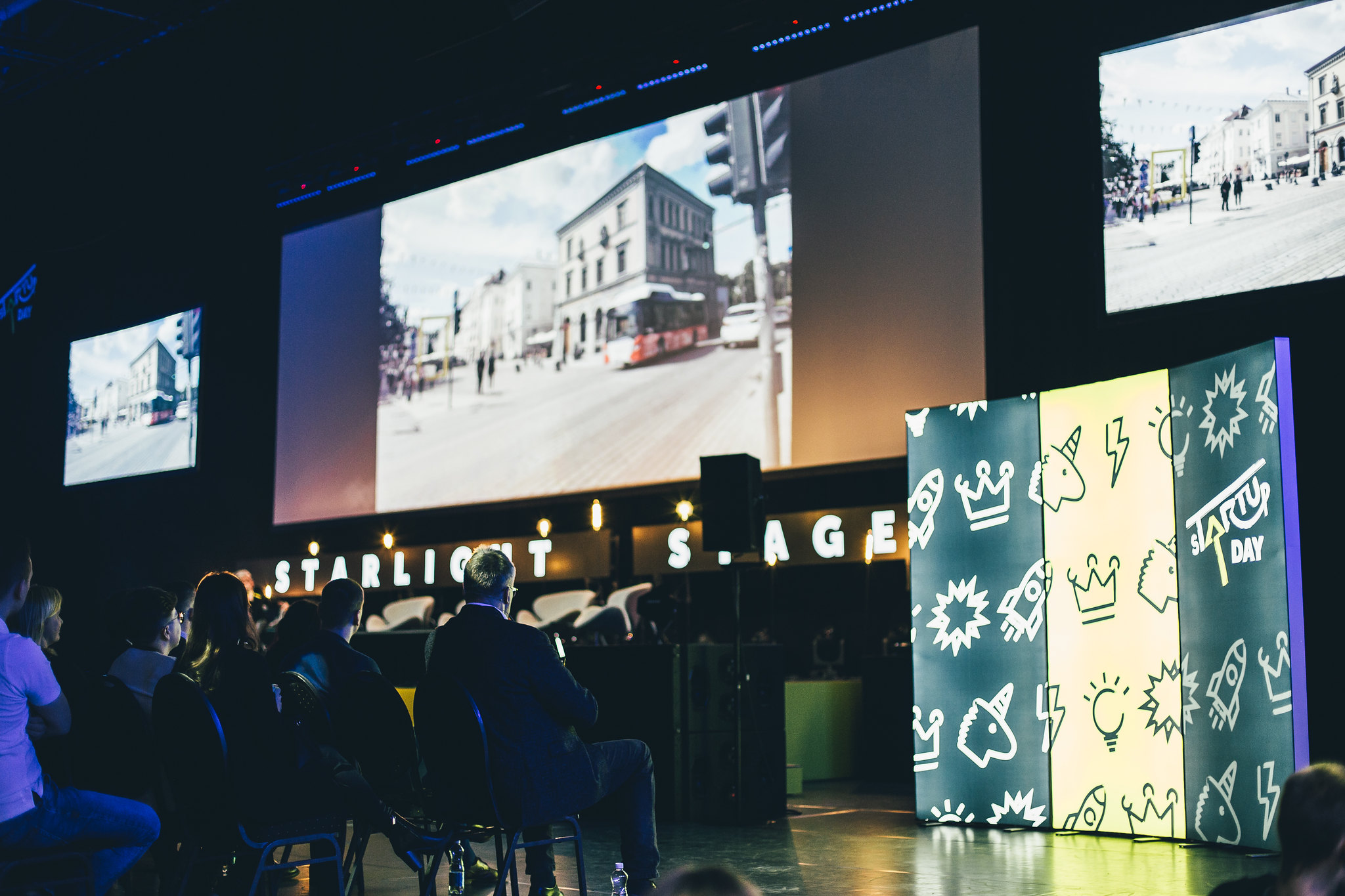 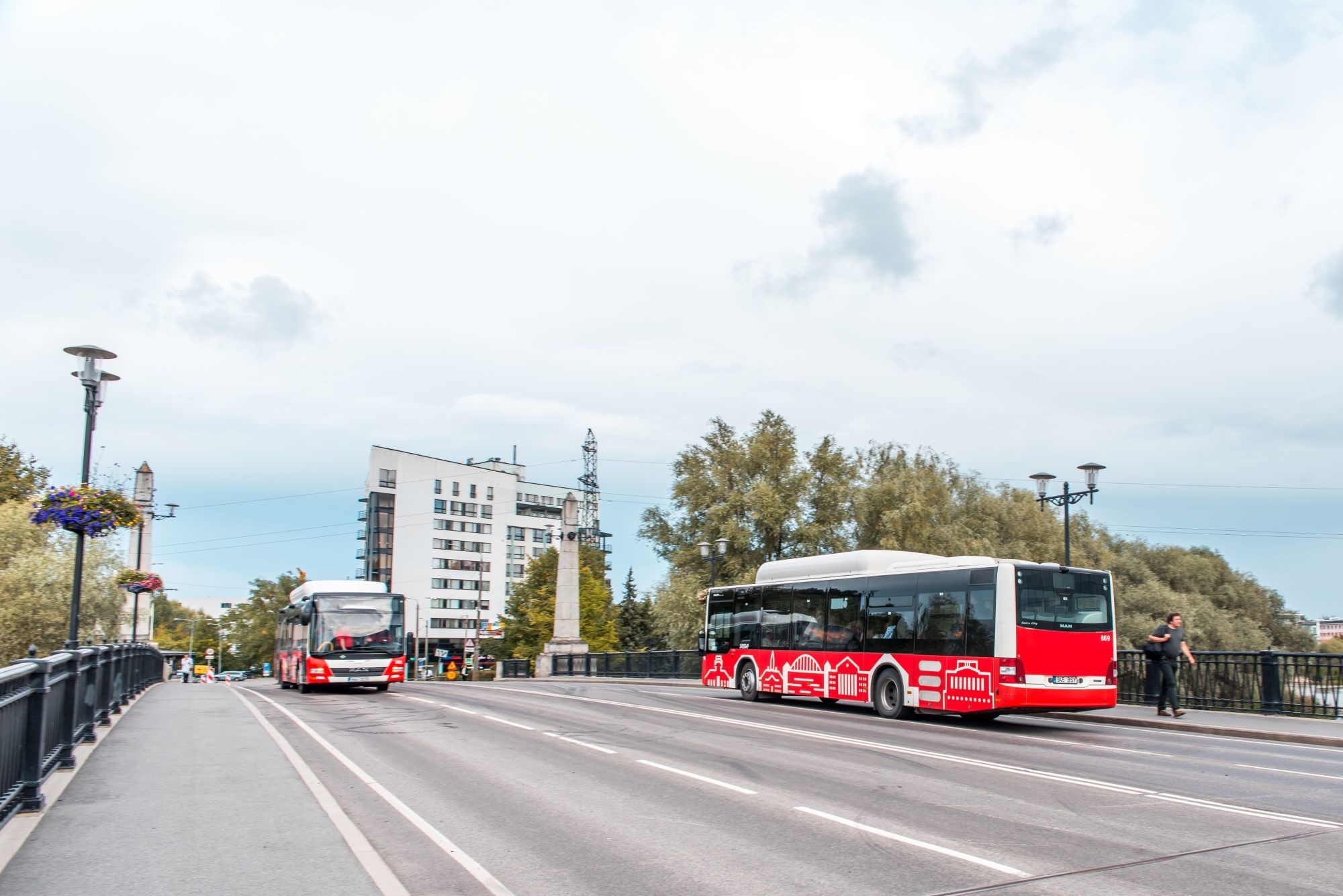 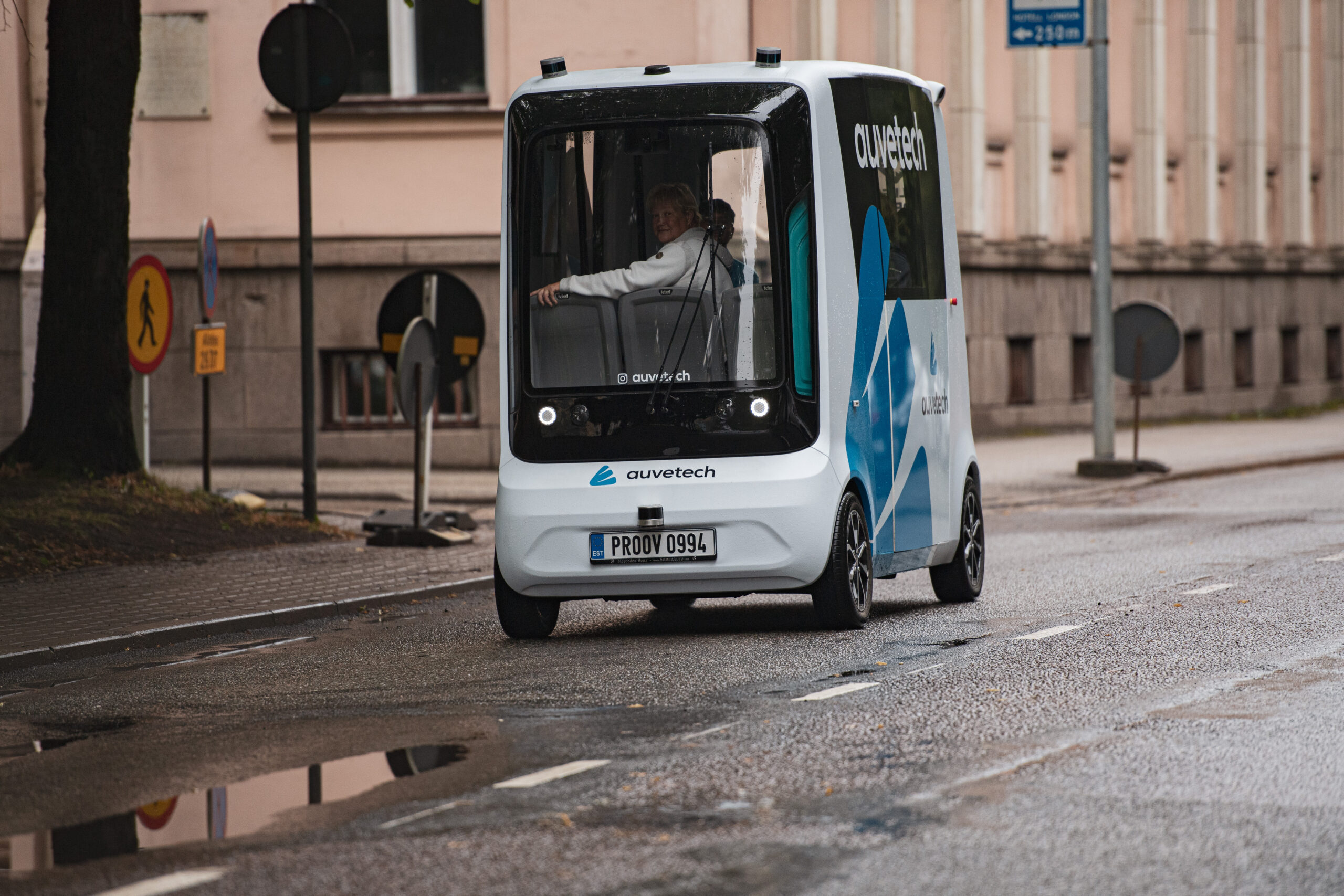 Co-operation with the University of Tartu